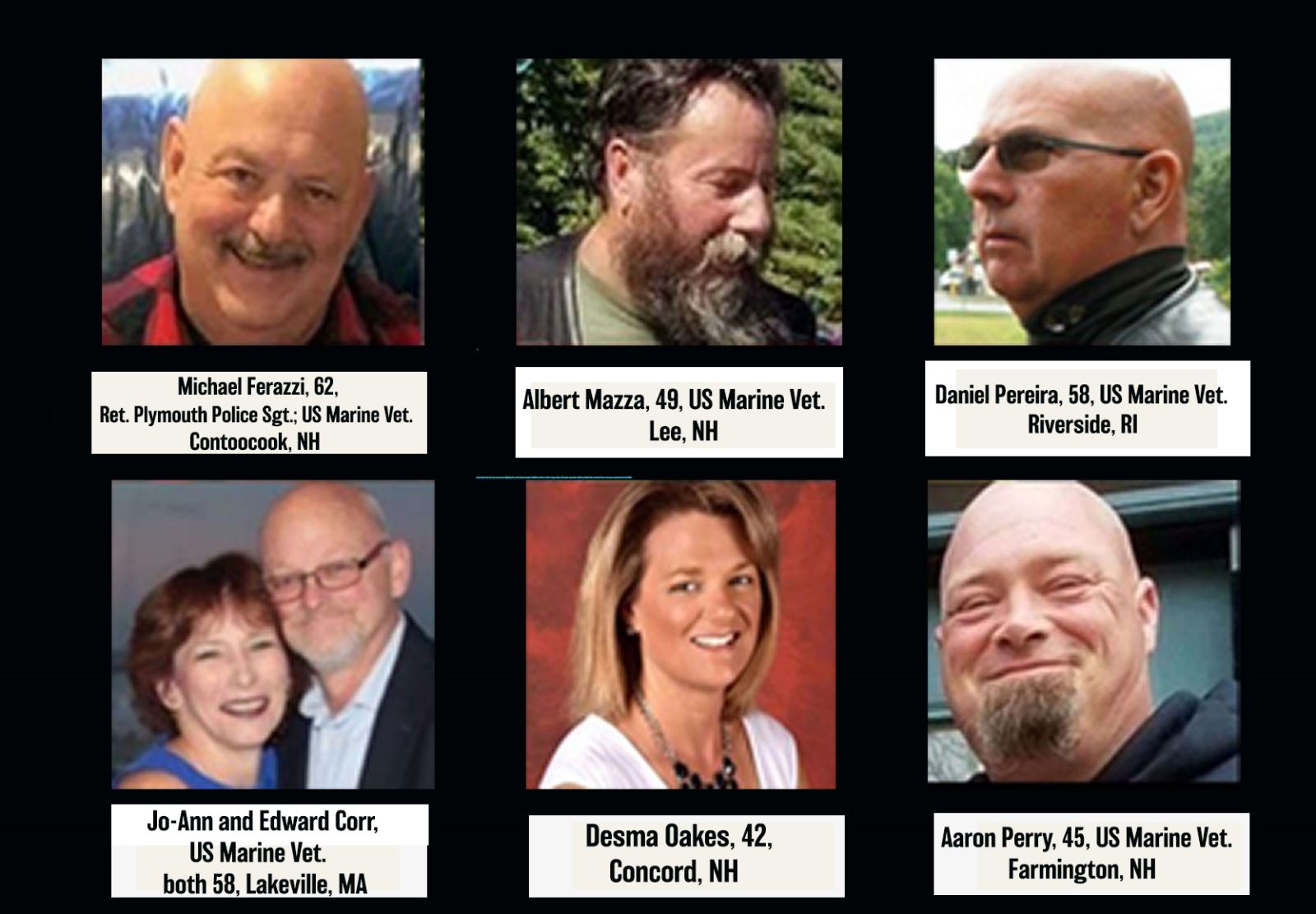 Issuing licenses or IDs to illegal immigrants is fraught with danger. It increases the likelihood of fraudulent activity associated with government programs or identity theft. It can also lead to voter fraud as voter registration is allowed at the Registry of Motor Vehicle.

Beyond these obvious dangers to fraud and identify theft, the recent scandal and tragic death of 7 motorcyclists because the RMV failed to even keep track of current licensed Massachusetts residents, allowing illegal immigrants will only increase the threats to public safety.

Earlier this year, Representative Shaunna O’Connell (R-Taunton) identified a deep stack of police reports of fraud, identity theft, and drug trafficking. O’Connell filed a bill in January that would require an independent audit of all the driver’s licenses in the state to weed out identity theft and fraud and help stop the flow of illegal benefits and drugs.

Thanks for trying to take action! Unfortunately, we could not send your message because either:

A. You are not a constituent of the targeted officials

B. The targeted legislative seat is vacant at this time. The seat will be filled after the next scheduled election.

Thanks for trying to take action! Unfortunately, we could not send your message because:

None of the officials targeted in this campaign accept the type of communication chosen by your organization.

No further action is needed at this time. Thank you again.

Thank you for trying to take action. Unfortunately, none of your officials accept this type of communication.
Please do not close this window. You will need to come back to this window to enter your code.
We just sent an email to ... containing a verification code.

Your message has not been sent!
Your officials require the following additional information to be submitted in order for this message to be delivered to them. The prefix you selected is not accepted by at least one of your legislators. Please choose one of the following prefixes: